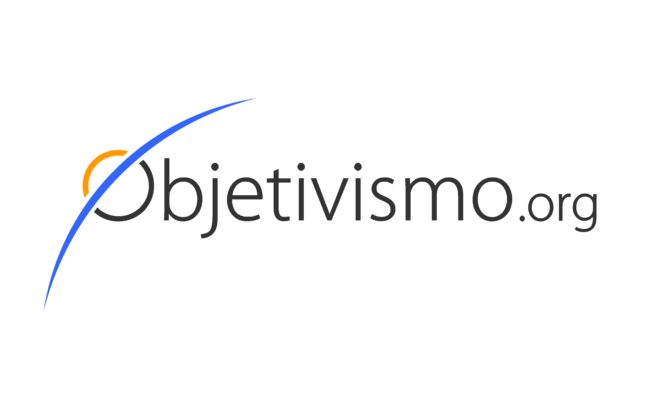 Objetivismo Internacional  («OI») is a non-profit association founded in 2009 and incorporated in Spain under the Organic Law 1/2002 of March 22nd. OI is dedicated to promoting Ayn Rand´s philosophy of Objectivism, mainly to Spanish-speaking individuals.

OI is an independent institution with no legal ties to any other organization. However, OI collaborates closely with and takes its guidance from The Ayn Rand Institute to promote Objectivism in Spanish. OI may also work occasionally with other organizations on an ad-hoc basis, in order to achieve specific common goals.

According to its bylaws, OI´s objectives are implemented through the internet with Objetivismo.org, its YouTube channel, and its presence on social networks such as Facebook and Twitter, as well as through other activities such as translations and sales of Objectivist eBooks.

The members of OI… 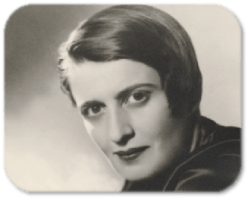